Can we talk about something for a second?  I’m not the biggest fan of my birthday.  I used to be obsessed with celebrating, but around the time of my 25th birthday, I was filled with anxiety instead of excitement.

For me, birthdays are when the comparison game starts to sneak in.  I think about my age, how I’m pushing closer to 30, and how so many people at my age are running their own companies and changing the world, and how I’m doing consistent good work but nothing spectacular and struggling to get content on my blog more than once a week.

I’m obsessed with growth and change and progressing, and I truly believe that has become a double-edged sword.  I’m so focused on becoming the best version of myself, that I don’t really take the time to appreciate who I am at the moment. 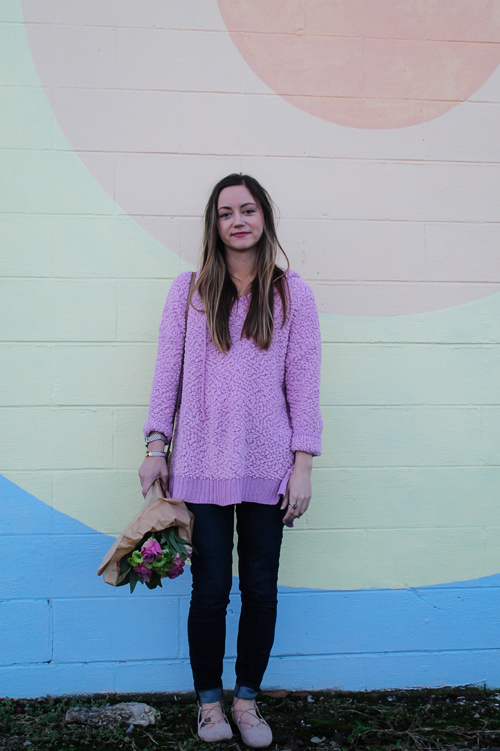 Last fall, I wanted to be on one particular board so bad that I could taste it.  I can’t think of many things in my adult life that I have wanted that badly.  It aligned with my community service passions and my career, and I couldn’t think of a better fit.  My boss agreed that I was highly qualified, signed off on my application, I submitted it, and the waiting game began.

The week before I was supposed to find out if I was chosen for the board, I found out that someone I serve on a different board with had nominated me for an award.  The nomination process is lengthy, and it meant the world to me that my friend had not only written a thoughtful nomination, but had coordinated with people in my life to have letters of support provided.  I don’t have many items on my bucket list, but this was a bucket list item for me.

Two days after I was interviewed by the magazine that runs the awards program [you can read all about how I botched the interview right here], I got the email that I was chosen as an alternate for the board.  And I lost my damn mind. 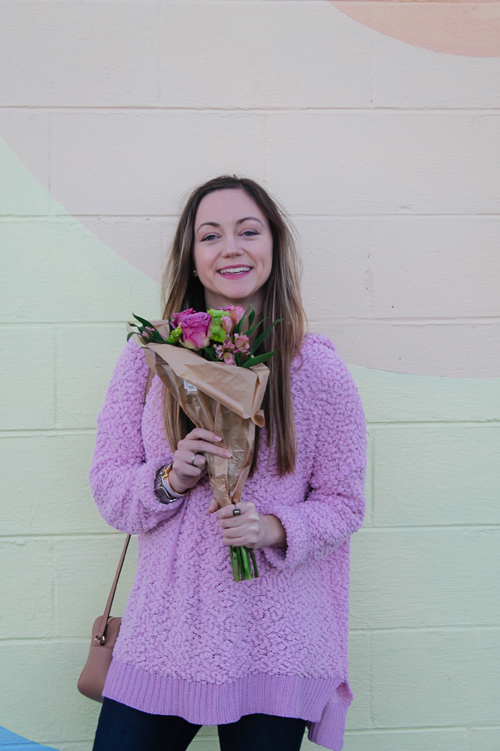 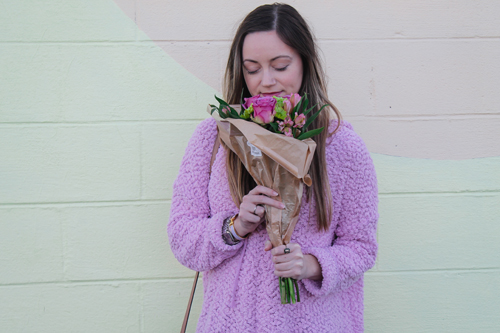 I sat in my car, and I cried.  And then I got even madder because I was crying, and I rarely cry, so I cried even more.

And I texted everyone I had told about the board to tell them how dumb this was (to the best of my abilities because by this point I was ugly crying, snot was probably everywhere, and my autocorrect was working over time because I couldn’t see anything), and everyone said the same thing, a version of I’m so sorry, but you won an award a week ago… Focus on the good and let this go.

I think about this situation so frequently, mostly because it was not my shining moment.  26 taught me so much about how one of the happiest days can also be one of the saddest days.  Whether you’re winning an award and all eyes are on you or sobbing in your car hoping no one sees you, the world is still spinning, life is still happening, and everything is temporary.  Cling to the good moments as long as you can, and acknowledge when the bad things happen, then let them go. 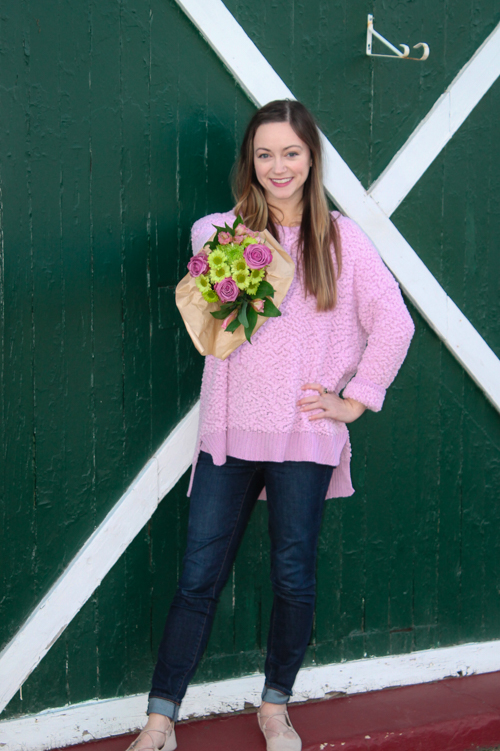 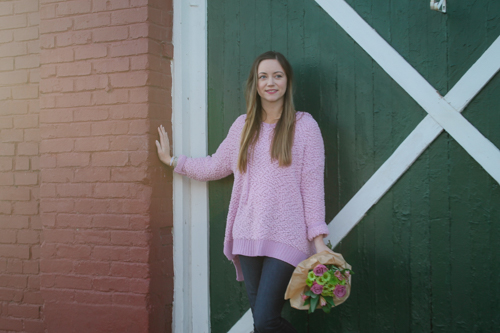 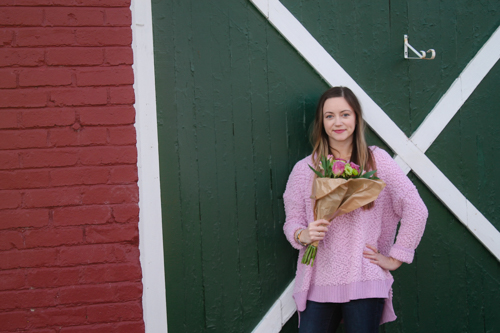 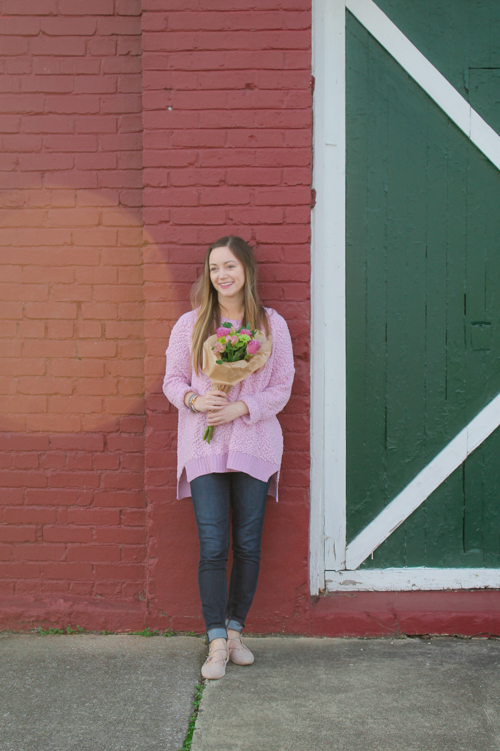 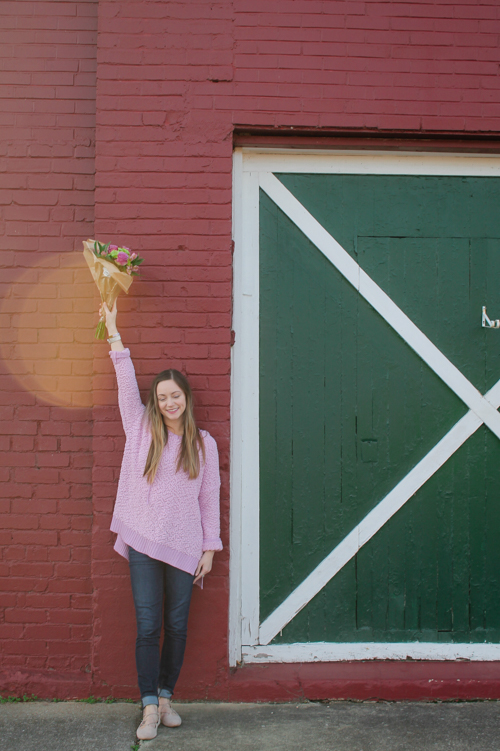 Last week, I was watching Bob’s Burgers, and the episode with Linda’s birthday comes on.  Linda shares my distaste for birthdays, and I felt so comforted by that.  (I have no idea why I’m basing what’s normal in my life off of Linda Belcher, but I guess that’s a different story for a different day.)  Literally everything that could go wrong on Linda’s birthday goes wrong.  I’m pretty sure if a combination of any two of the things that happened to her had happened to me, I would be revert back to the ugly crying in my car version of me mentioned above.  But Linda doesn’t.

Linda takes all of it in stride.  She’s annoyed, and she keeps on trucking.  At the end of the episode, when Linda is soaking in a tomato juice bath because she’s been sprayed by a skunk… twice… she comments on how it’s not only been the best birthday ever, but how she wants to start a tradition of doing lots of difficult things every year on her birthday to prove to herself that she can, despite the fact that she’s getting older.

At 10 PM on the night before my birthday, we happened upon two dogs in my apartment complex parking lot.  They had collars but no tags, and they were clearly someone’s babies.  After hitting dead ends with any emergency vet we called about checking for microchips and an experience where animal control refused to pick them up and suggested we just tie them to a pole outside, it was determined that we were having a puppy sleepover.

It was stressful (Francis hates other dogs and had to be separated), and I got very little sleep, but I woke up the morning of my birthday with a home full of doggies.  I didn’t think I had it in me to take two dogs to the pound on my birthday, but I channeled my inner Linda, and I knew I could handle whatever I needed to.

We took a walk to Fran’s vet, and while they were searching for microchips, one of the staff members recognized the dogs.  She knew their names and their owner, and offered to hold them there until their owner could come by to claim them.

On the way to breakfast, I thought of that episode, and I not only thanked God for the fact that the doggies were soon to be reunited with their family, but I thanked him for an adventure and for the reminder that I could handle anything that comes my way this year.