Not to be confused with the time I created a faux marble surface. 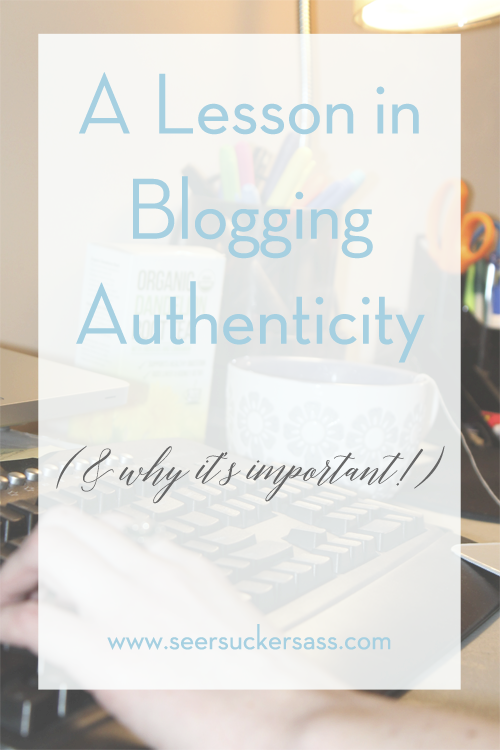 It started innocently enough.  My boss sent me home from work early because the weather was a little touchy.  I’ve been trying to step up my Instagram game, so I figured I would take a little snow day photo.

First step – Did everything in the photo make sense?  (This is my boyfriend’s favorite question to ask me as he teaches me photography.)  Yes!  It totally makes sense to be in my pajamas, reading magazines, and drinking cider out of one of my favorite mugs (a gift from Nicole of Chronicling Home) on a snow day.  But no matter how I angle the photo, I can’t get the rug out of the background.

So I attempt to hide it by throwing my down throw, a neutral little sage green number, over the rug.  Wouldn’t it be nice to have a fluffy white rug like other bloggers? I thought to myself.  The throw looks icky, so I go back to my attempt at just angling the photo without the rug in the background.  And that’s when I catch myself, as this rug is important to so many people for so many reasons.

During World War I, the Armenian people were forced out of their homes by the Ottoman Turks, under the impression that they were being relocated to safety from the war.  In reality, it was a death march that claimed the lives of 1.5 million Armenians, many of whom who had all of their worldly possessions, and specifically rugs like the rugs in my home, with them.  It is widely recognized as the Armenian Genocide.

When we moved into our apartment, my boyfriend and I didn’t have a lot.  We had a (borrowed) air mattress, a few pieces of Target furniture that could fit into his car, a card table that acted as a desk, and a some folding chairs.  By the time we got our couch for Christmas (thanks Aunt Susie!), we had added some new Target furniture and started working on two gallery walls.  When I came back from Mexico, our apartment had two new (to us) rugs, not only were the gorgeous and made, but something about having rugs made our apartment truly felt like home.  (Isn’t it weird how one little touch can change everything?)  The rugs were gifts from my boyfriend’s grandparents.  Their parents (legally) fled to America during the genocide, and we have been told that the rugs were among the items they brought with them.  I’m still in disbelief that they were entrusted to us, and I’m so ashamed that I would ever try to crop something so magnificent out of a silly Instagram photo. 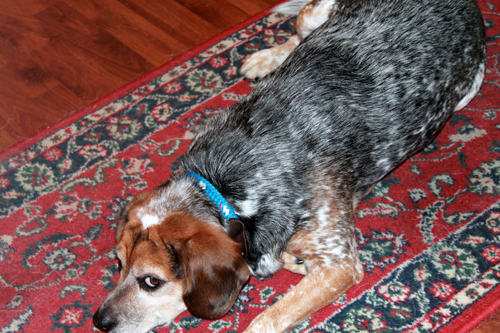 I strive really hard to be authentic.  It’s important because this blog is a community to me.  When I write my posts, I write them they way that I would speak as if I were lying out in the floor of the sorority hall carrying on with my closest friends.  Would I hide the rugs if my friends came over?  No, because I’m really proud of them!  So why would I ever crop them out of a photo?!  When we spend time trying to be something that we aren’t or writing in a voice that’s different than our actual voice, we only hurt ourselves.  Readers (and friends) can smell bullshit (pardon my language) a mile away.  As bloggers, if we pretend to be something that we aren’t, it’s going to become evident really quickly, and we will lose our credibility and our online friends.

This experience taught me an invaluable lesson in authenticity.  My blog should reflect where I am right now in my life.   I live in a cozy, one bedroom apartment.  The natural lighting sucks, and there is a lot of brown – the couch, the walls (ugh), and tones from the rugs.  I work in an industrial park. I live in a city where manufacturing is the lifeblood.  So instead of looking for fluffy white rugs and scouting out extremely picturesque locations, or stomping my foot when I have to take a photo inside of my apartment, I’m going to be really proud of where I am, and embrace it.  The photos of my blog will be taking on a new feel – less stereotypical and more representative of me.

Have you had a similar situation?  Why is authenticity important to you?  I’d love to hear about it in the comments.

PS – If I’ve sparked your interest in the photo that inspired this post, click here.  If you’re curious about the Armenian culture, specifically the rugs, click here.   I watched this hilarious episode of Conan with my boyfriend and his parents, and according to them, it is spot on.