When my great grand little, Emily, was planning our trip to Savannah, she pulled a lot of information from blogs.  It’s amazing how we’ve gone from getting information at Visitor’s Centers and local Chambers of Commerce to getting travel information from blogs!  Travel blogging isn’t my niche, but I’m excited to share with y’all what Emily, Nikki, Calleigh, and I loved on our trip to Savannah in case you’re planning a visit of your own!  (PS – You should.  It’s amazing!) 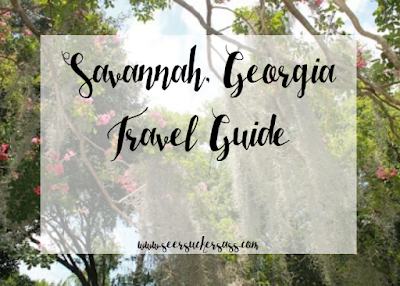 Like most Southern cities, the food in Savannah was amazing!  We never had a bad or disappointing meal.  With that being said, there was one restaurant that we hands down agreed was the best –  Tequila’s Town. 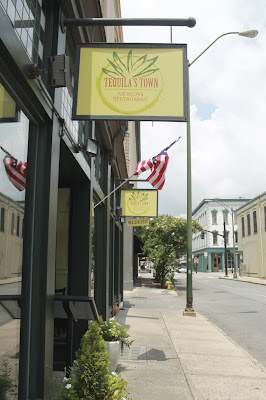 The food was cheap, the drinks were strong, and the waitstaff was friendly.  The highlight?  Tableside guacamole.  I think we’re all still having dreams about that stuff.  I love guacamole, and I eat it every chance I get.  I’ve had guacamole in Mexico!  But this is the best guac I’ve ever had, and I would seriously come back to Savannah just for it. 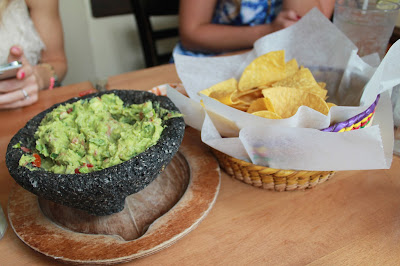 Other restaurants that we enjoyed were The Shrimp Factory and Rocks on the River.  The Shrimp Factory was the most affordable seafood that we encountered, and their $6 Ceasar salad could have probably filled up my Longchamp bag.  The portions were so big that I could have definitely shared, and our waiter was so funny and friendly.  (Thanks Michelle for the recommendation!)

We went to Rocks on the River the first night.  We were a little late for our reservation, and they were still so nice and accommodating.  It was a really nice dinner, and a great way to kick off our trip.  (PS – The pear martini has elderflower liquor in it, and tastes just like a flower.  Nikki said the Georgia Peach was amazing.) 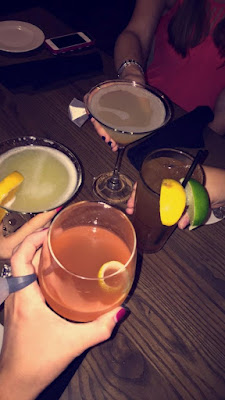 The nature of our trip was a bachelorette party, so we visited quite a few bars.  My favorites were Top Deck Bar and Savannah Smiles Dueling Pianos!  If I lived in Savannah, I would frequent Top Deck Bar.  It’s classy and nautical, and it had the best Moscow Mule I’ve ever tasted.

Savannah Smiles is an all around good time!  I really enjoy the atmosphere of piano bars because they’re relaxed, and everyone seems to be having a good time!  Be prepared to stand for a bit until tables or chairs become available.  The drinks here were super cheap, and that made me so happy that I bought a round of shots for my friends! 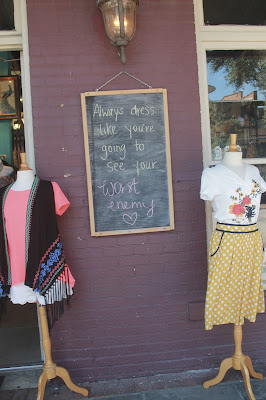 There are lots of cute little shops sprinkled throughout Savannah, but I found the best shopping to be in the area surrounding Broughton Street!  There’s a Lilly Pulitzer Palm Avenue Shop, Kate Spade, Lululemon, and Anthropologie with lots of small businesses sprinkled in between.  In my mind, it’s the best of both worlds.  (PS – The ladies working at Kate Spade were so sweet, and I received some of the best customer service of my life in the Anthropologie there.) 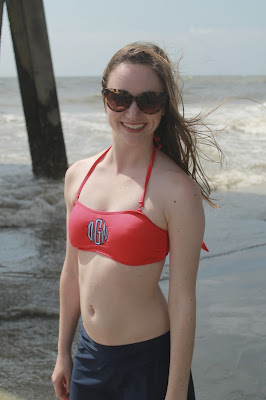 We went to Tybee Beach, and it was completely worth the drive in my opinion.  We got there early, and it was so relaxing.  We left around one because it was starting to get crowded, and we were starting to get hungry.  Chair rentals were only $5 a piece, which was amazing to me!  (My family used to go to Myrtle Beach when I was growing up, and everything was so commercial and overpriced.) 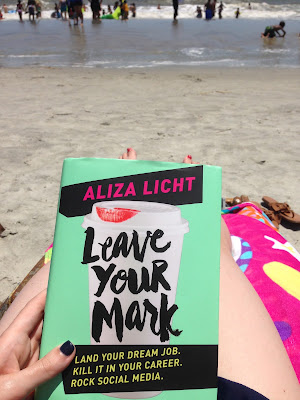 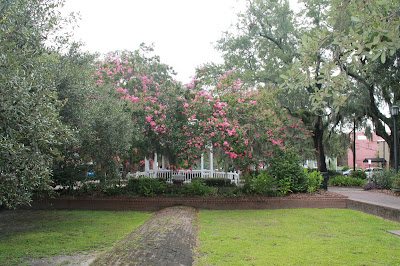 Now that sites like vrbo and airbnb exist, there’s always that debate between staying in a hotel or renting out a home.  I think it all depends on what you’re looking for.  There were four of us, and it was cheaper to rent a two bedroom home than to stay at the Holiday Inn, so that’s what we did!  We stayed in a cute home by Crawford Square, and we were able to walk and explore during the day and early evening. At night, we were a cheap cab fare away from anywhere we wanted to go.

We had the best taxi driver in the world.  If you’re ever in Savannah and need a taxi, call Savannah Taxi and ask for John.  He came to pick us up the first night and took care of us for the rest of the weekend.  I was nervous, because a group of four girls staying in an area that’s not very well lit could be an easy target, but he was never creepy, and always showed up just in time.  It’s smart to call 30 minutes to an hour ahead of time to schedule your pickup.

You know how you visit a city, and there are things you wish you would have known?  Here are a few for Savannah! 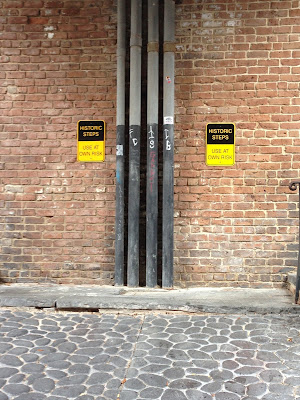 • There are lots of historic steps by the river.  We all laughed at the signs, but after using them, we were pretty thankful for the warning!

• Wear shoes that are appropriate for cobblestones.  I needed to grab a gift at one of the shops on River Street after visiting the beach, and I was in jelly Jack Rogers sandals. They were not a match for the cobblestones!

• Bring an umbrella!  Probably common sense, but I didn’t.  It rained two of the three nights we were there.

• Reservations are helpful.  And hang on to the email confirmations you receive about your reservation.  The Shrimp Factory didn’t have our reservation, and there was a long line.  But because we had the email proving we had a reservation, we were seated immediately. 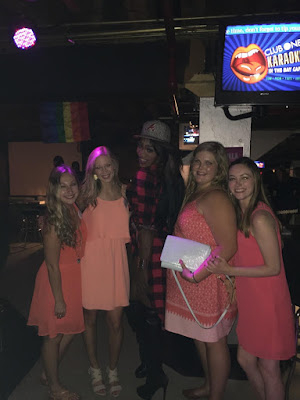 • Bring dollar bills if you go to a drag show at Club One!  If you like a performer’s moves, you can tip her!

• Bring cash for covers.  Most of the bars where I live don’t charge covers, so I wasn’t prepared for this!

• Bars where the locals go are friendlier to bachelorette parties than the tourist bars by the river.  A few of them didn’t charge us a cover!

• There were a couple of guys walking around wearing snakes around their necks.  We were all a little tipsy and a lot terrified, but they never bothered us.

• The nightclub next to Savannah Smiles is a lot like something you would see on Jersey Shore.  We went because a waiter told us it had just been featured in a movie, but it really wasn’t our cup of tea.

Have you ever been to Savannah, Georgia?  What’s on the top of your “Wanderlust List”?