Confession:  I really struggled with naming this post.  My sorority’s mascot is a ladybug, and each week our chapter gave out a “Study bug of the week” award for whoever logged the most hours.  Most of the time, it was my little.  And most of the time, she was sitting in the library Facebooking/Netflixing/eating Einstein’s Bagels and drinking Diet Coke. 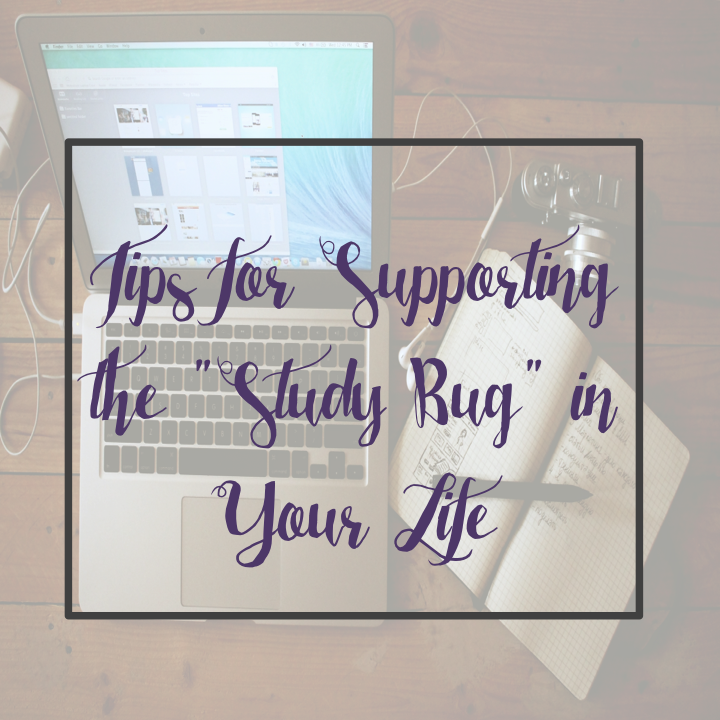 Down to business – the LSAT is five days away!  Now excuse me while I go have a panic attack, because just typing that stressed me out.  The second hardest thing about studying has been staying dedicated to my studying schedule.  I’m pretty good on my own – I don’t let myself poke around Facebook, and I put my phone on “Do Not Disturb.”  The trickiest thing has been friends and family members who don’t quite understand how important studying is and won’t take no for an answer.  (I assure you, I’m not putting anyone down.  I know they all mean so well, which makes it even harder to be firm with them!)

I’ve compiled a list of tips that I think will help and encourage the people in your life that are studying, whether it be the LSAT/PCAT/MCAT/GRE, finals, a professional licensure exam, or anything of that nature.

1. Take no for an answer.  If you ask someone to do something, and they say no, leave it be.  I can’t tell you how many times I’ve said, “Thanks, but I have to study,” only to be hounded for days on end about it.  It makes me feel horrible.

2. Leave the ball in their court.  My best friend SF is amazing and so wise.  (I spend as much time talking to her and hanging out with her as possible because I hope that those skills will rub off on me.)  One day I was just having the worst day, and she told me that she knows how busy I am with studying, but if I ever needed to take a coffee break, let her know!  I loved that; she made it clear she was thinking of me and there for me, but she left the ball in my court and based on my schedule.  It also felt so nice to know that if I needed an escape, I had an option.

3. Respect their time.  Y’all, I currently plan my days out by like 10 minute increments at this point.  (I’ve also figured out how little sleep I can function on, but that’s a different story!)  No one in my family is ever on time, so I can’t tell y’all how many times my mom has showed up an hour late to pick me up without letting me know she would be late, dropping me off two+ hours later than I had expected to get home, and stopping to get a spray tan on the way to drop me off.  Normally, it wouldn’t be as big of a deal.  But because I have my life scheduled around studying, it sets me off into a panic, and I have to decide which necessary task is least important – eat, bathe, study, sleep, etc.  Long story short – if you know someone doesn’t have enough hours in the day, respect their time.  (I’m a firm believer you should always respect someone’s time, but I feel like I’m probably in the minority with that thought.)

4. Listen.  Sometimes someone just wants to say that the PCAT sucks or that their professional licensure exam is stupid.  This isn’t the time to harp on them and tell them how thankful they should be to get an education (pointing my finger at you, ex boyfriend)  or that it could be so much worse.  Trust me, they know that.  But sometimes people just need to vent.  Be a good friend, listen, and agree – yes, the MCAT is such a crock.  Oh my gosh, I know, the LSAT is so dumb.

5. Encourage them!  One day, I was having a mega meltdown about studying that spilled over on to twitter.  My friend Katelyn is the most encouraging person I know, and she sent me a text that just made me feel a million times better.  The first time I took the LSAT, I received so many encouraging texts from my friends that I felt like I could take on the world.  Send prayers, good vibes, sweet texts – whatever is your thing – because I promise you, they do make a difference.